Survive in the moving sand dunes 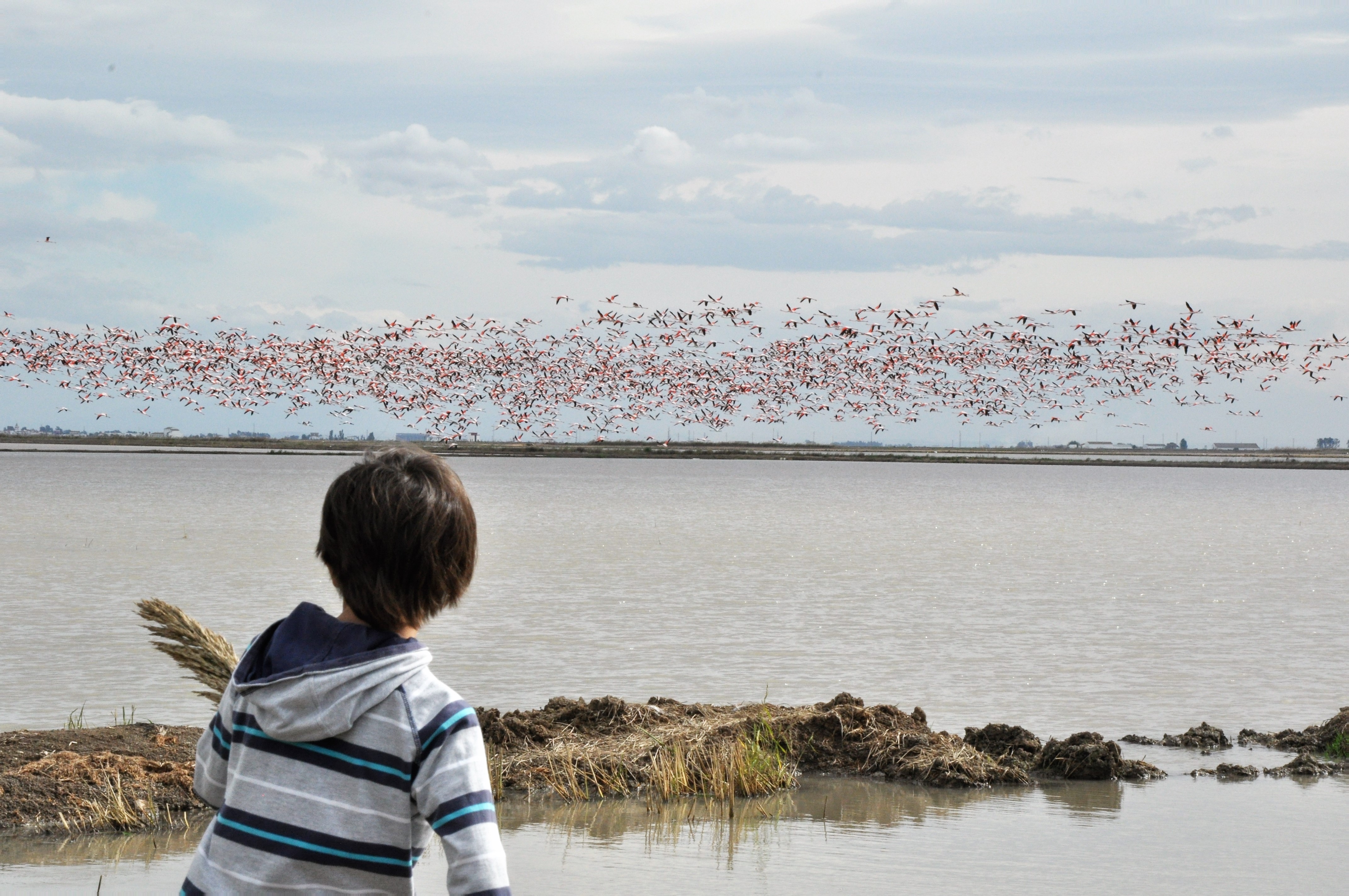 Why is it interesting? You will have the opportunity to show your children one of the most spectacular landscapes in Andalusia: the Doñana moving sand dune system, which is also one of the only ones that remain in the Iberian Peninsula. You will understand how the dunes form and why they move, we will also see how different species survive in these difficult conditions. In addition, you will enjoy walking through one of the last virgin beaches of the Spanish coast, seeing the thirty kilometers that extend between the town of Matalascañas and the mouth of the Guadalquivir river. We will verify that this place is an important refuge for biodiversity. This route in particular will allow you to enjoy the presence of a multitude of birds that inhabit the different environments that are visited. Due to its size and strategic situation, Doñana is an important wintering place for migratory birds and an exceptional site for the breeding of many species, which makes it a paradise for birdwatchers.

Details of the didactic hiking and wildlife observation in Doñana

This experience has blown my mind with breathtaking sightseeing, unique landscapes and Maria Paz’s knowledge 🦋 highly recommend ! The children had a great day in the middle of nature. 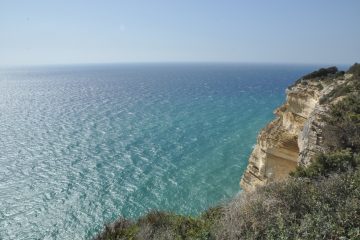 You will get to know the spectacular
Low
10 hours

You will have the opportunity to get
Low
10 hours 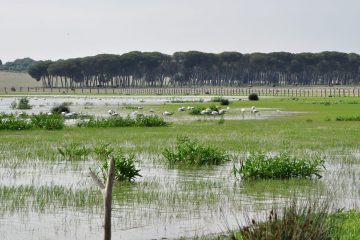 Easy hiking route near Seville through the
Low
5 hours
60,00€