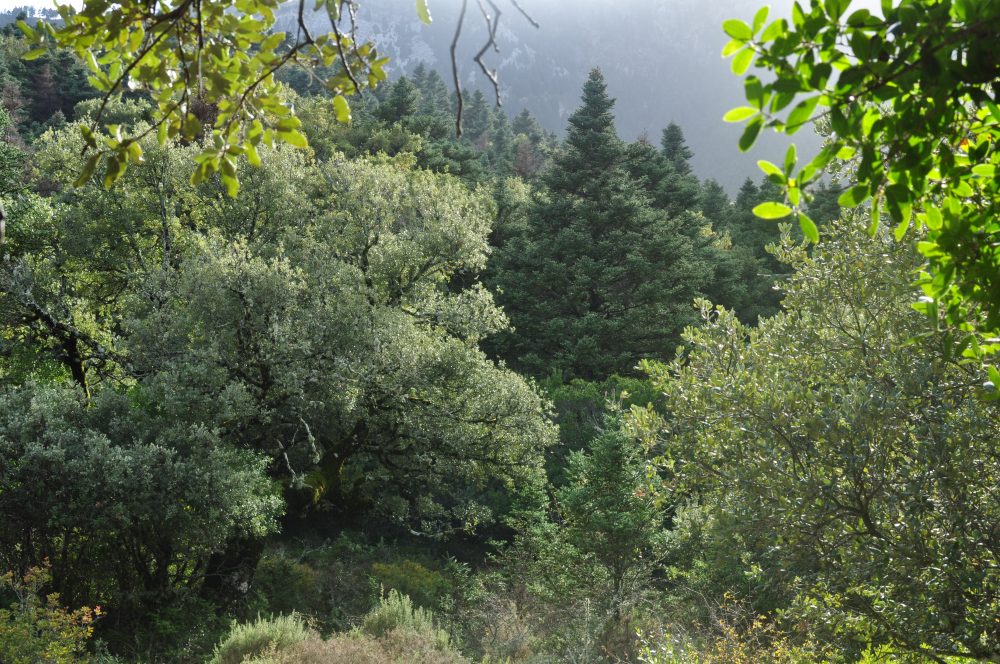 Why it’s interesting? We can look closely at the famous pinsapar of the Sierra del Pinar, where a unique spruce species has found one of its last refuges to survive. We will get to this unique area by a track that runs parallel to the Pinar stream in the middle of a varied Mediterranean vegetation formed by holm oaks, lentisks and olivillas, with the occasional Gall oak in the shadiest areas. On the way we will enjoy the views of the Sierra del Pinar, where the silhouette of El Torreón stands out at 1,648 m, the highest point in the province of Cádiz, and with the sighting of the griffon vultures over our heads, which nest in the nearby walls of the Green Throat, making this one of the biggest colonies in Europe. At the end of the tour, we will rest in a recreational area where there will be time to enjoy and play with the family.

Details of the hiking and wildlife observation excursion in Grazalema

Sierra de Grazalema was declared a Biosphere Reserve in 1977 and a natural park in 1984. It is included as a Special Protection Area for Birds (ZEPA) and also as a Special Conservation Zone (ZEC) of the network Natura 2000 European. In 2006, it was included in the Mediterranean Intercontinental Reserve, along with other natural areas. It includes the Cuevas del Gato and Cueva del Hundidero Natural Monuments. 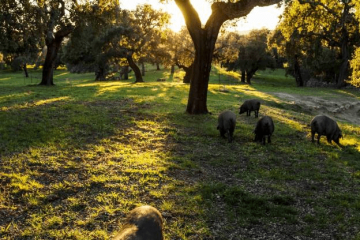 You can transport yourself to past times
Low
10 hours 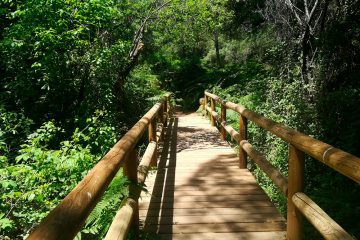 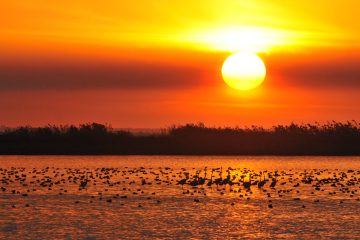 Dawn with the birds of northern Doñana